As you might have guessed from the title of this post, I recently spent a week in Orlando with my family. A family vacation was a long time coming, and we wanted to visit my grandparents (who relocated to Orlando several years ago to escape the winters), and take advantage of being there to visit the Universal Studios Harry Potter world–both my wife and my son are big, big Harry Potter fans.

I have spent summers in Florida previously, so I was not unaware of the heat. However, my previous trips brought me to the Gulf Coast, which is considerably cooler than the interior of the state. This is a lesson I would learn in the days I spent in Orlando.

I did write a previous entry about this trip to Orlando, which I titled a “Travel Journal”…you can see the post here, and the flickr set here.

The heat is oppressive. In the days we were there, the daily heat index fluctuated between 110-118 degrees Fahrenheit. That’s really hot. We went to Universal Studios the first two days of our trip, and it was enjoyable, despite the heat; the park is really well done, with a lot of attention to detail ensuring that every nook and cranny holds something that Potter-ites will point out and enjoy. The HP section of Universal studios is divided into two sections: Hogshead and Diagon Alley, and you can read more about it here. I would say that if you’re into HP at all, you should go. It is hot and crowded and expensive, but you only live once, right?

At this point, you’re probably wondering if there was anyone at the park. Yes, in fact, there were plenty of people. It was incredibly crowded, but as my wife always tells me, I have a way of photographing loneliness–even where it doesn’t necessarily seem to exist. But as you can see by the cars in the parking lot, it was full of people. As a matter of fact, in the photography below there are two people.

During our time in Orlando, we also managed to see other things. We went hiking, which despite our efforts to get out early in the morning, left us pretty drained. Still, we wanted to enjoy some of the state parks that the area has to offer. And enjoy them we did, until it got too hot; then we went back inside where it’s cool. We also enjoyed some of the coast, the Kennedy Space Center, and time with family. All in all it was a great trip!

On the camera-geek side of things, this was the final trip for my Olympus EM1. After using it as the main camera all week, I found it lacking a few times, and sold it with all my lenses upon return. I kept the Ricoh GR, which also made the trip; that camera proves time and time again how good it is at what it aims to do. I’ll be continuing with the Sony A7ii that I bought earlier this summer. Ultimately, I didn’t find a place for the EM1 next to my A7ii, GR, and X100T.

Here are some other photographs from the trip. I hope you enjoy. Feedback is always appreciated. The full set of images from the trip can be seen here. 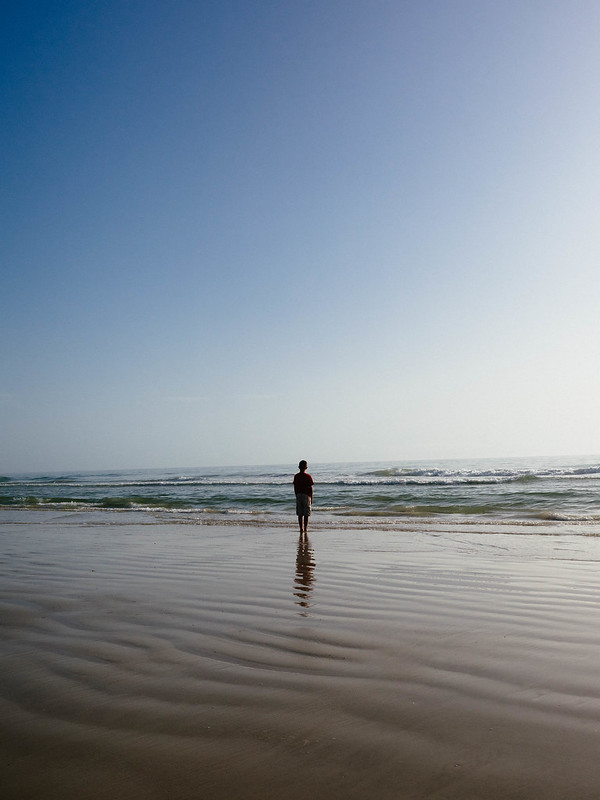